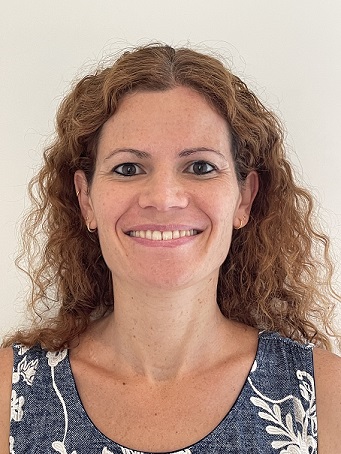 Emeline Maisonneuve is a medical doctor specialized in Obstetrics and Gynecology / Maternal Fetal Medicine.
In 2009, she received her medical degree from the Paris-Saclay University and completed a residency program in Obstetrics and Gynecology in Paris. From 2009 to 2011, she was a clinical and research Fellow in the department of Maternal-Fetal Medicine at Sainte-Justine Hospital in Montreal.
From 2012 to 2021, she worked at Armand-Trousseau Hospital in Paris, as a clinical fellow in Obstetrics and Gynecology and then as a senior consultant in the Fetal medicine department. Since 2015, she was head of the antenatal clinical unit of the National Reference Center for Perinatal Hemobiology. She was in charge of patients with red blood cell or platelet alloimmunization and of fetuses with a risk of fetal anemia requiring intrauterine transfusion. Currently, she coordinates a research and working international group on platelet alloimmunization.
In 2016, she completed her Master of Science in Methodology and Statistics in Biomedical Research and worked within the Obstetrical, Perinatal and Pediatric Epidemiology Research Team (EPOPé) at the Epidemiology and Statistics Research Center, Paris Sorbonne, INSERM U1153. She studied the impact of chorioamnionitis on the neurodevelopment of very preterm newborns (EPIPAGE-2 study).
She has been heavily involved in the management of pregnant women infected with COVID-19 and the rollout of vaccination in pregnant women followed in her hospital.
She is starting a PhD on the safety monitoring of COVID-19 vaccines in pregnant and lactating women at the European level, under the supervision of Prof Alice Panchaud (BIHAM, University of Bern) and Prof David Baud (UNIL).